It’s a captivating, entertaining and thought provoking show. Basically it is a form of dialogue, where stage and web merge together and continue one another. It’s multi-disciplinary performance, consisting of artistic responses to Youtube videos, live on stage. During the show, the audience gets to see both the reaction – the “Remake” – and the original YouTube video, in either order and sometimes simultaneously. 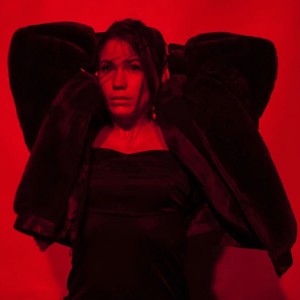 Since its establishment in 2007, elledanse has been operating in reconstructed premises of a former slaughter house in Bratislava’s Miletičova street. The space is run as a multi-use non-commercial contemporary art centre providing a space for dance, movement and physical theatre as well as performing arts. Elledanse theatre represents a platform combining professional theatre and a space for rehearsals and activities of elledanse Dance school with more than 400 members. In june, elledanse will say goodbye to its space.