Robert Coombs: Is a robot standing between you and your next job?

Having built a career in the nonprofit world, Robert Coombs shifted his focus to work in the tech industry. But after applying to what seemed to be an ever growing list of positions, he began to suspect that he was being filtered out by algorithms, not people. So he built a robot to automate the job application process and gather data about employer hiring practices. At TEDxBratislava just days after leaving his job to embark on a new quest, he explains why recruiters and hiring managers have come to rely on technology and how it might make it harder to find unique candidates. 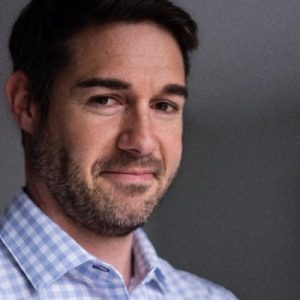 For over a decade, Robert Coombs has built and led the technology, web, communications, public affairs and government relations teams for well-respected state and national nonprofit organizations. With his background as a lobbyist, technologist, strategist, and spokesman(ist), he has had the opportunity to lead efforts on a range of social and political issues including criminal justice reform, innovations in healthcare, and the role of technology in society. And he also loves to automate everything – including his own job hunting.