Jonathan proves in his catching story that board games do not have to be boring. He also explains, why it is important to play and how it effects the improvement of systems thinking. 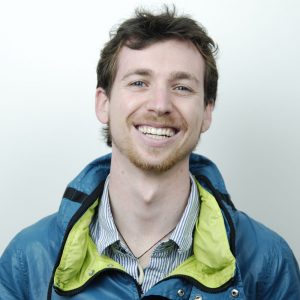 Jonathan Bobrow is an award winning designer and technologist at the forefront of digital interfaces and hands-on play. He’s an alumnus of the MIT Media Lab Playful Systems group and UCLA Design | Media Arts, CEO and co-founder of design and game studio, Move38. Move38 builds curious objects such as Blinks, a board game system with a mind of its own. Blinks are a phygital game system and open platform for hands-on play with complex systems and emergent behavior. Move38 hopes to raise a generation of system thinkers.